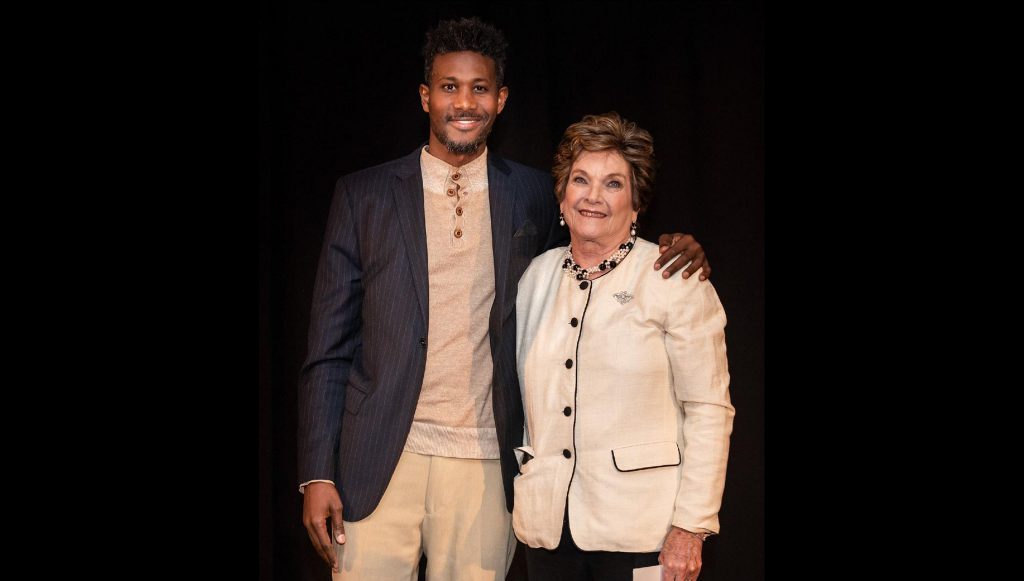 New York City has a long history of opening its doors to those in search of a better life. When Abdulai emigrated from his native Sierra Leone in the 1980s, he and his parents and siblings needed a lot of support to acclimate to a new country.

“Imagine as a teenager going to a country that’s four times bigger than where you came from, with multiple cultures and vibrancies and you don’t speak the language. That was America for me in the beginning.”

“Then along comes an organization that tells you, ‘We’re going to help you. You don’t have to worry about figuring it out now, we will walk you through everything.’ That was CAMBA for me.”

They settled in Brooklyn and slowly but surely, the American dream began to come into focus.

Abdulai and his siblings attended school and began learning English; Abdulai’s parents began working and making a home for their children, and soon, the United States began to feel more and more like home to them.

“From teaching me the English language to going to immigration appointments, medical check-ups, teaching us about our new city, and finding good schools for us — CAMBA did it all. For that, me and my family are forever grateful.”

With the support of CAMBA and his family, Abdulai worked hard throughout school and soon began working himself, which has paid off. Along with his brother Husamatu, Abdulai co-founded Border Nation, a full-service film and video production, brand strategy, and online marketing company based in New York City.

Abdulai shared his story at this year’s CAMBA Night Out event, inspiring hundreds of attendees and giving them a glimpse of what supporting CAMBA can do.

One thought on “CAMBA Helped Abdulai Fulfill His Dreams”