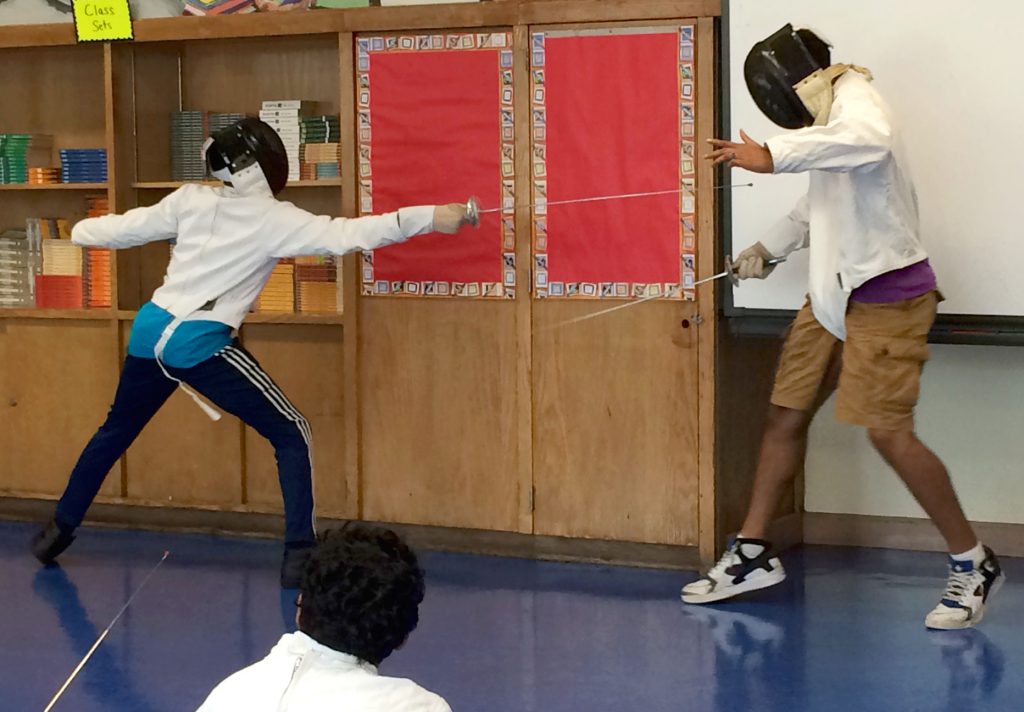 Last fall, Earl Whitfield introduced students at Beacon 166 to the prospect of an afterschool program in fencing. Their immediate reactions weren’t exactly enthusiastic.

“They were referencing Game of Thrones, and whatnot,” the school’s Program Director said with a laugh. “And they wanted to play the sports they were used to.”

It was this assumption, that only football and basketball would be appealing to young people living in East New York, that Earl was determined to challenge. And while many of the students hadn’t heard of the art of fencing before being introduced to the Beacon program, Earl worked with a fencing instructor from New Amsterdam Fencing Academy to explain the ins and outs of the sport to them.

“I broke down that it’s about discipline and skill, and respecting your opponent. It’s really about being a better person,” he said. 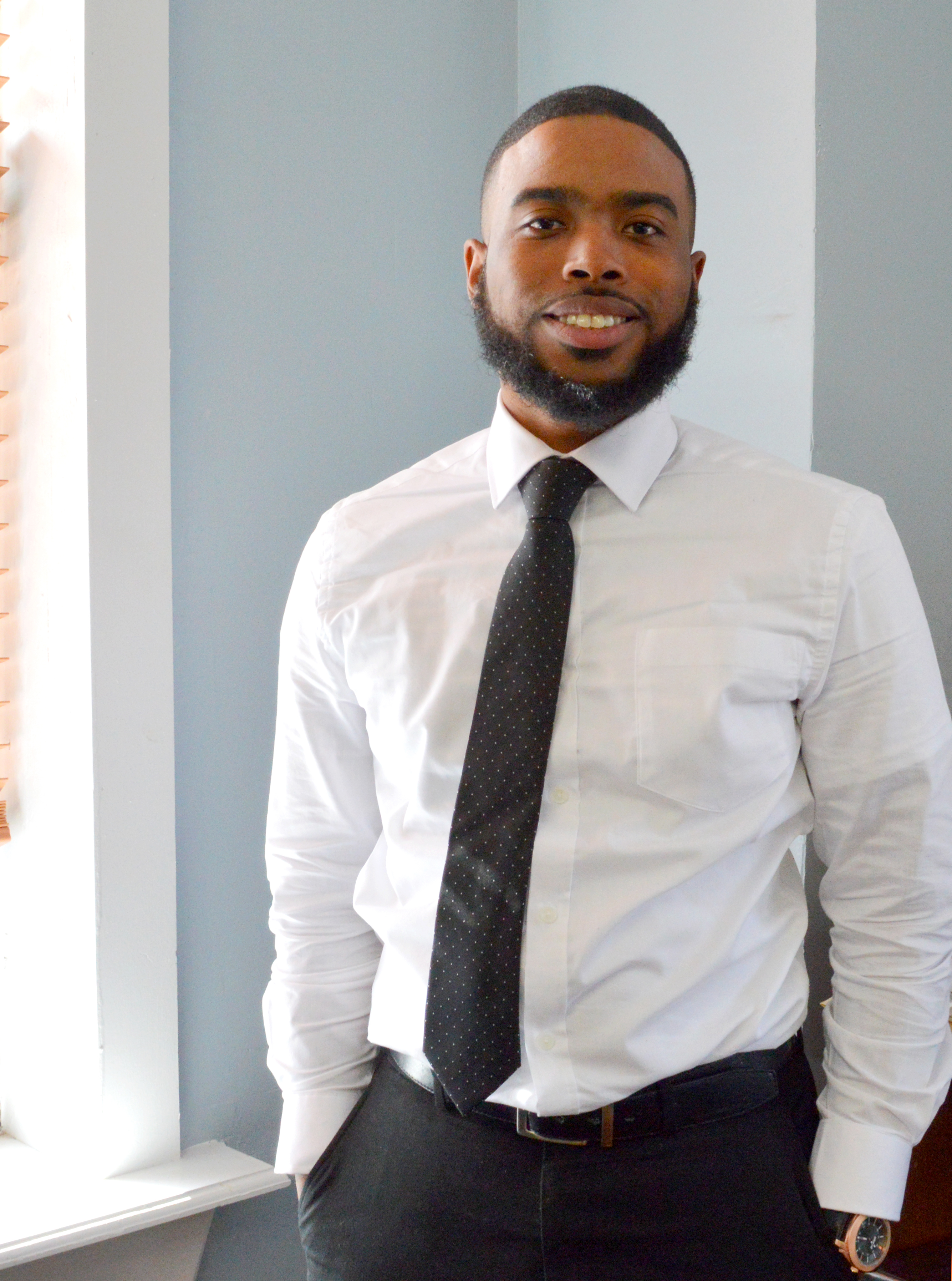 The term went on and the students became increasingly enthusiastic – and a transformation occurred. Fencing, Earl said, is about more than balance, speed and agility; deeper life lessons were registering as students discovered the importance of being honorable competitors, and much more.

The program is also “incentive-based”; in other words, students have to perform well in school throughout the week in order to take part in Friday’s fencing class. Earl reports seeing general behavior improvements in all of the program participants as students supervise themselves, and their classmates, in order to ensure that they will have someone to pair up with when it’s time for fencing class. It’s the best possible form of peer pressure, Earl joked, because as a result, students encourage good behavior in each other.

As African American History Month drew to a close, Earl reflected on this exciting, fledgling program’s connection to Beacon 166’s community. Believe it or not, Earl said, a less well-known sport like fencing can bring incredible opportunities – scholarships, awards, a path to college — for minority students from disadvantaged neighborhoods. “Our community is a low-income one, and predominantly African American. There is this preconception that the only way to escape your circumstance is through basketball and football,” Earl said.

“We want to expose our students to other possibilities. We want to expose them to other success stories. Not everyone is 6-foot-5; some of our students are artists, some are inventors. Our job is to cultivate the gifts and skills they already have.” Therefore, Beacon 166 is bringing in robotics programs, a Girls Who Code, along with a music studio project, which will allow the students to write and record their own music.

CAMBA salutes the work of its Education and Youth Development teams to provide greater possibilities for its students in African American communities in Brooklyn, and beyond. We also send a very special shout-out to this program’s Vice President, Wesner J. Pierre (pictured below), who was awarded a PASEsetter Award from the Partnership for After School Education (PASE). 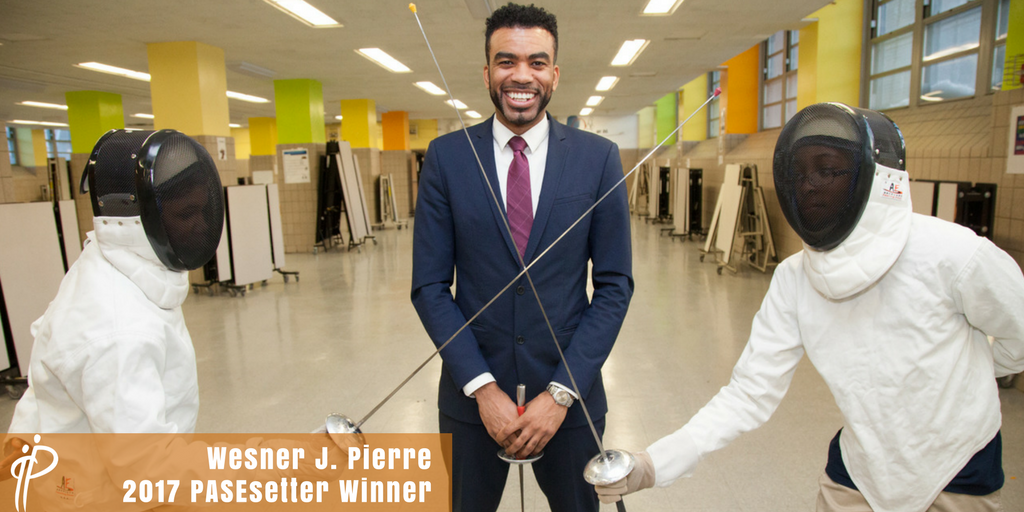 Wesner and Earl provide inspirational examples of the work we do at CAMBA, particularly in keeping with our reflections on African American History Month and our 2020 Vision for a more inclusive NYC. We look forward to sharing more of these inspirational stories throughout the coming year.