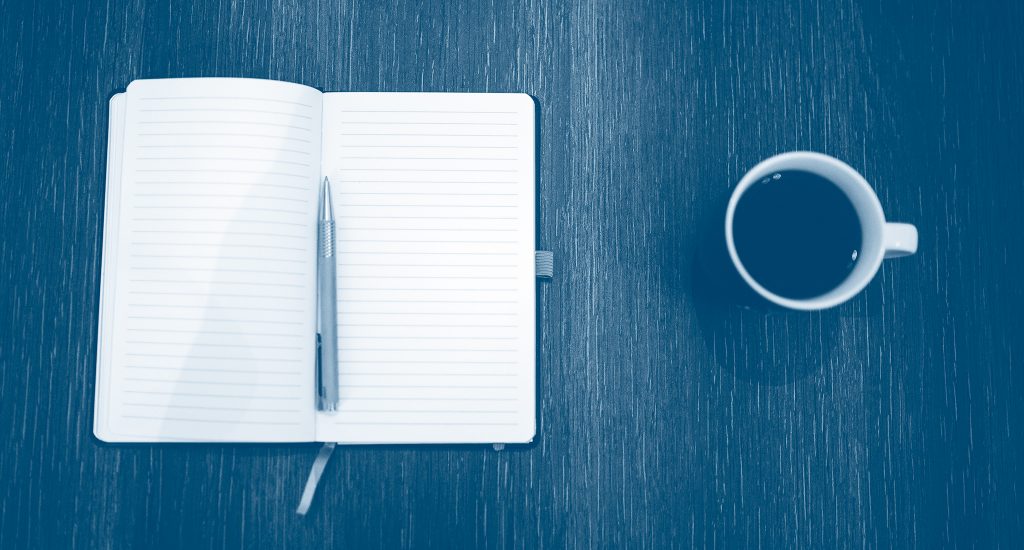 Hi, I’m Andre. I’m a native New Yorker, living in Harlem USA for most of my 43 years. I work for a social service agency and I love what I do. I also hustle a bit on the side — I buy wholesale downtown and sell retail uptown. You could say I’ve been a hustler all my life, working hard to support myself and my family.

I was in prison when I found out my daughter CeCe is a lesbian. My sister wrote to me and told me — CeCe always told my sister things she would never disclose to me or her mother. I struggled with it when I found out, but there was no one I could talk to because being gay is taboo on the inside.

At first, I was shocked and ashamed; I thought I failed my baby. I grew up in a Christian household; later on, I became a Hebrew Israelite. If you know anything about the Hebrew Israelite religion, you know it condemns homosexuality. But I had a lot of time to think while I was in prison, especially about judgment. I got incarcerated for something I didn’t do, but each of the three times I went before the parole board, they denied me. I thought, “How can you pass judgment on me?” I wish that the parole board would have understood my truth and not judged me unfairly, but the experience taught me not to judge my daughter and treat her with the same unfairness, and to accept her truth for what it is. This helped me come to a realization about my daughter. I couldn’t judge her. I knew she needed me and I wanted to be there for her.

We had been writing letters back and forth while I was in prison, but she never mentioned anything about being a lesbian. After I got out, the first conversation I had with CeCe, it was like there was an elephant in the room. She didn’t know what to expect. I let her know I saw pictures of her and her girlfriend on Facebook. We talked about it, but did not make a big deal out of it. She understood that I’m her dad no matter what. As we reconnected over time, I got to know what was going on in her life. Now we talk all the time and she knows she can tell me anything. I appreciate that.