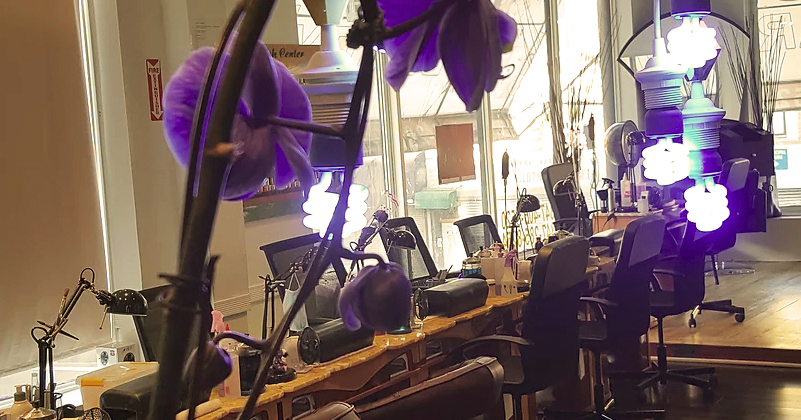 Only 22 percent of the City’s 5,259 certified minority and women owned businesses received city spending. The disparity within the small business groups is combated by community-based action and changes in legislation.

For the last century, New York City has had the highest city population in the U.S. with 8.5 million residents and been listed in the top ten diverse cities in the country. Within the past decade, the city has experienced growth in the private job sector and the economy, the neighborhoods have gradually become more gentrified and the numbers of new businesses and storefronts have increased 45 percent, according to data from the New York City comptroller’s office. The black population in New York City is 1.89 million, double the amount in any other U.S. city. However, the minority- and women-owned businesses in the city do not share the same financial success as white-owned businesses within the city.

According to the United States Census Bureau, the number of black-owned businesses in America’s 25 largest cities has decreased substantially in New York City from 2007-2012 with a decline of 30 percent; Detroit was the only other city listed with a considerable decrease of 21 percent. The Minority Business Development Agency of the United States Department of Commerce (MBDA) stated that the primary challenge for minority firms is access to capital.

Minority-owned firms are two to three times more likely to be denied when they apply for business loans than white-owned firms, as a result are less likely to apply in fear of rejection. The loans that the minority owners do receive on average are smaller than those given to white-owned firms, and they have higher interest rates. In the 2017 Fiscal Year, New York City acquired a total of 21 billion in goods and services—slightly more than one billion (only 4.9 percent) were awarded to minority- and women-owned businesses. Only 22 percent of the City’s 5,259 certified minority and women owned businesses received city spending.

This includes Mallenche Mexican Grill in Brooklyn, whose owner, Raúl Mendieta, was provided with technology training on a new point of sales system and creation of a website, both have delivered an increase in income and a decrease in expenses. Other types of businesses assisted ranged from auto repair, gymnastics cleaning services and child therapy were provided free services from CAMBA to improve their businesses. 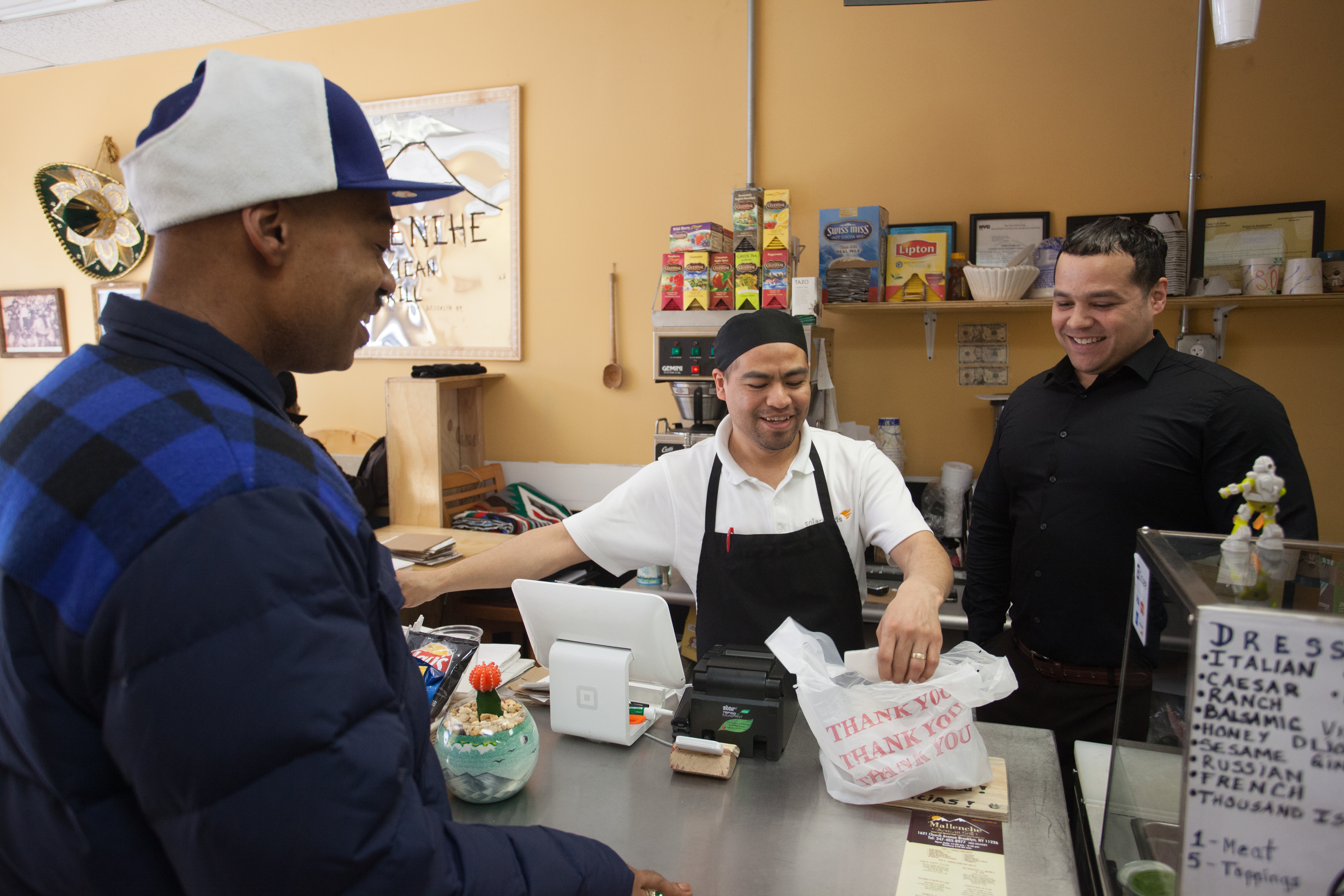 CAMBA also is a part of a public-private partnership, the Young Men’s Initiative (YMI), through Cornerstone Community Centers that have programs which assist young Black and Latino through education, employment, health and justice. Eight of the city’s YMI Programs were chosen to participate in the Tiburon Challenge Project Based activity for high school students from Brooklyn and TWO of the locations selected are CAMBA Cornerstones, which goes to show just how much potential exists within the communities we serve. The program is a 12-week program from March to June that will partner with Business United Investing and Development. BUILDNYC educates the participants in financial literacy, economics, entrepreneurship and work readiness, as well as teaching them skills to resolve conflict, develop public speaking and meeting deadlines.

We look forward to supporting the next generation of local businesses!