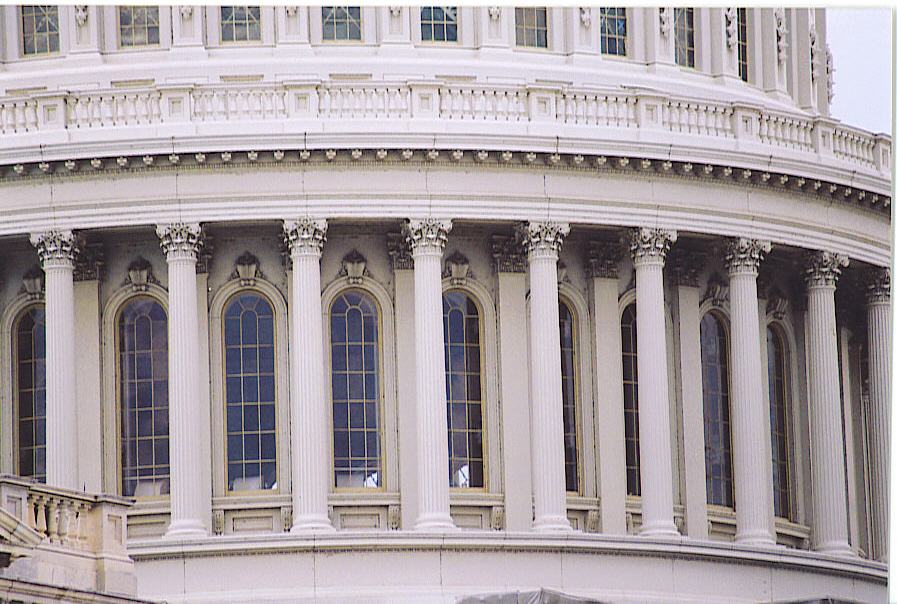 In April, the U.S. Department of Housing and Urban Development (HUD) released a federal housing assistance program proposal that would have drastically increased rents for some of CAMBA’s most vulnerable clients.

At this writing (and things can change, and change quickly in Washington), it doesn’t appear such legislation will become law this year. Senators have been silent on the proposal, and it’s likely to remain that way since Senate Majority Leader Mitch McConnell (R-Ky.) has said he’d like to keep the focus on executive branch nominations in the days Congress has left before the end of the year.

Before it became clear the legislation probably wouldn’t make it very far, CAMBA wrote a letter to members of the House Financial Services Committee explaining this bill would devastate many of the families CAMBA serves. CAMBA argued the best way to move Americans past government assistance toward self-sufficiency isn’t to penalize them; it’s to determine what they need to climb out of poverty, whether it be job training or extended childcare.

CAMBA will keep staff members informed if anything happens on this issue in Washington.

Congress has helped in other areas: A budget deal, which passed earlier this year with bipartisan support, increased vital federal housing and health funding and therefore empowers organizations like CAMBA to continue providing the type of wraparound services and effective case management our clients need to find and keep jobs. The budget bill, and last year’s tax legislation, also made it easier for nonprofit developers like CAMBA Housing Ventures (CHV) to increase the supply of affordable housing.

Another issue CAMBA is watching in Washington is the ongoing effort to expand the Low-Income Housing Tax Credit (LIHTC), a program that CHV leverages to build affordable housing developments like CAMBA Gardens I and II.

CAMBA will continue over the coming months to advocate that Washington lawmakers support LIHTC expansion and oppose any proposals to reduce federal housing assistance. In September, we’ll discuss how you can engage with your lawmakers on social media in support of smart federal housing, health care, and education policies.